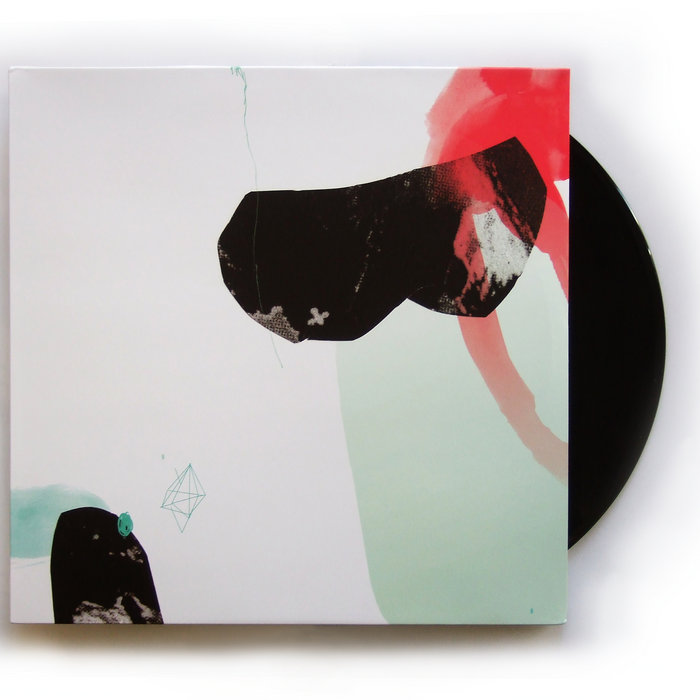 A truly shining example of what being an ambient album should mean: similarity, not sameness. Reusing feelings, not ideas. In this sense, The Silent Anagram is entirely successful.When given the proper conditions, Telekaster has crafted music to bring you there, to whatever hazy, reverb-laden place that is; just grab a decent pair of headphones, turn down the lights, and take the trip. (The Silent Ballet, September 2009)

Post rock is perhaps a term to fit this, but its all without drums and its definitely not static. This music is in constant flux, always on the move. A great record actually. Very melodic, without becoming a pop record. More modern classical, I'd say. A very pleasant and varied album. Highlight of the week. (Vital Weekly 695)

Composed, performed, recorded and mixed by Matthias Grübel in Berlin from March to October 2008. Mastered by Harris Newman at Grey Market, Montreal, Canada in November 2008. Artwork and sleeve design created by Sebastian Haslauer from Shake Your Tree. A video series alongside this record was produced by Stefan Bünnig.

Bandcamp Daily  your guide to the world of Bandcamp

Guests include Kassa Overall and Muriel Grossman, plus an LP of the week by Van Hunt.